Where is STARCROSS WORLD located?

Located in a castle with an exciting history dating back thousands of years, STARCROSS WORLD is surrounded by a unique aura. Countless prominent and famous personalities have been guests here.

A place of history and fascinating gatherings.

This very castle, which is called “Mozart’s last castle“, is both the birthplace and home of Mozart’s world-famous Requiem.

The Requiem was commissioned by the owner of the castle, Count Franz Anton von Walsegg, from his lodge brother Wolfgang Amadeus Mozart, to honour his never-ending love for his young wife Anna, who had died far too early – at the age of 21 – on Valentine’s Day 1791 at Stuppach Castle.

The original score of the Requiem remained in the castle for a long time until it was moved to the Austrian National Library. It is considered one of the most valuable manuscripts in the world.

This castle with its special energy has been built up into a Mozart site of international importance through years of intensive research, work, and elaborate reanimation by the current owners of the castle.

Within the castle chapel, which was inaccessible for a long time, four unmistakable qualities combine with the starry sky of STARCROSS WORLD.

STARCROSS WORLD now offers you the opportunity to connect with this place in a very special way and become a part of it.

Connect with the magical place of the castle and the global community. 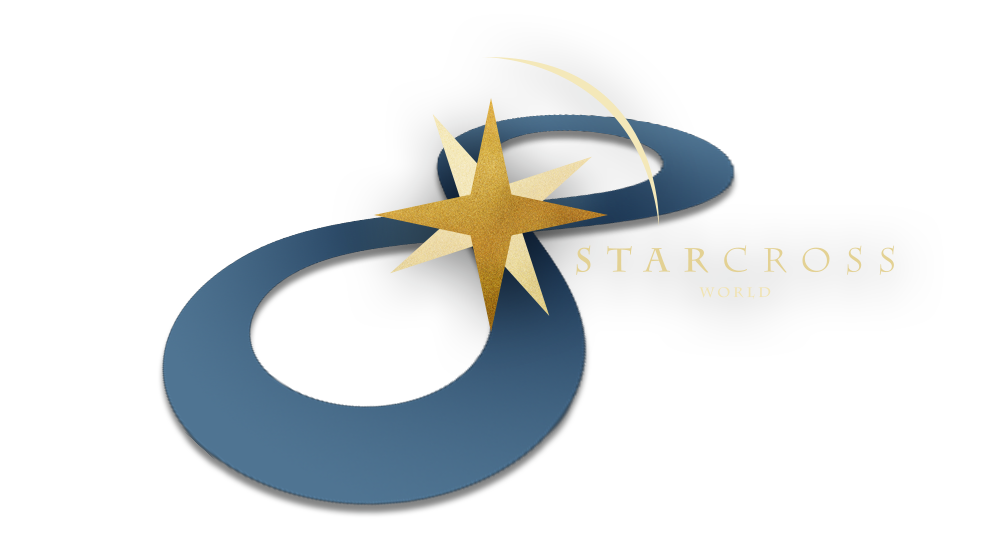 PEOPLE IN THE CENTRE

Members of STARCROSS WORLD are individuals from all across the globe who connect through this magical place.

The 4 ancient and strong qualities of the location are reflected in the offers of STARCROSS. The focus is always on the human being.

Find exciting exchanges with other members on different topics and get access to exclusive STARCROSS WORLD events like concerts or fascinating readings, lectures and discussions and much more.

As a STARCROSS WORLD member, you will receive a personal exclusive star coin that will give you access to the castle and the worldwide community.

With your personal access code, you will gain access to cultural and scientific events in a unique castle atmosphere here on the platform.

Give your business partners, friends or family members a personal star as a sign of love, appreciation, gratitude and solidarity.

As a member, you will receive the key to your exclusive visit to the castle with your personal star coin and star number. Experience the unique aura of the place and the magical starry sky in the Requiem Chapel. 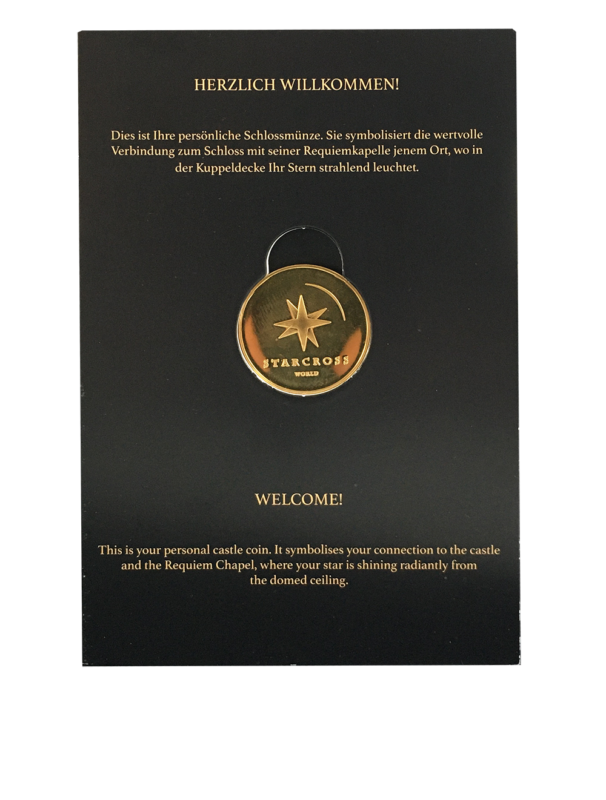 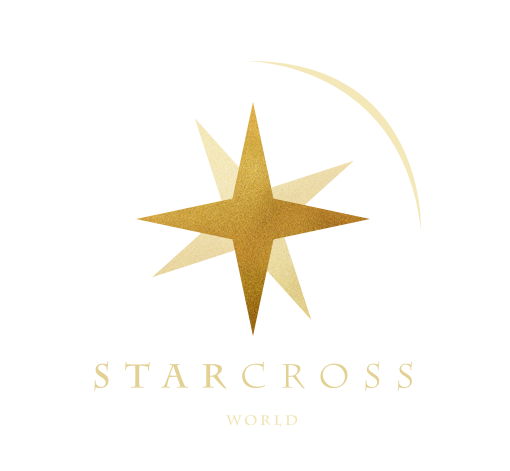 YOUR membership with STARCROSS WORLD

… and your star will shine for one and a half years for you or your gift recipient! Membership also includes a one-time free visit to the castle by taking part in a CHAPTER Tour. The CHAPTER Tour is a guided scenic tour of the Mozart Castle.

Memberships can be extended for a further 18 months without a registration fee. You will be informed by e-mail shortly before your membership expires. 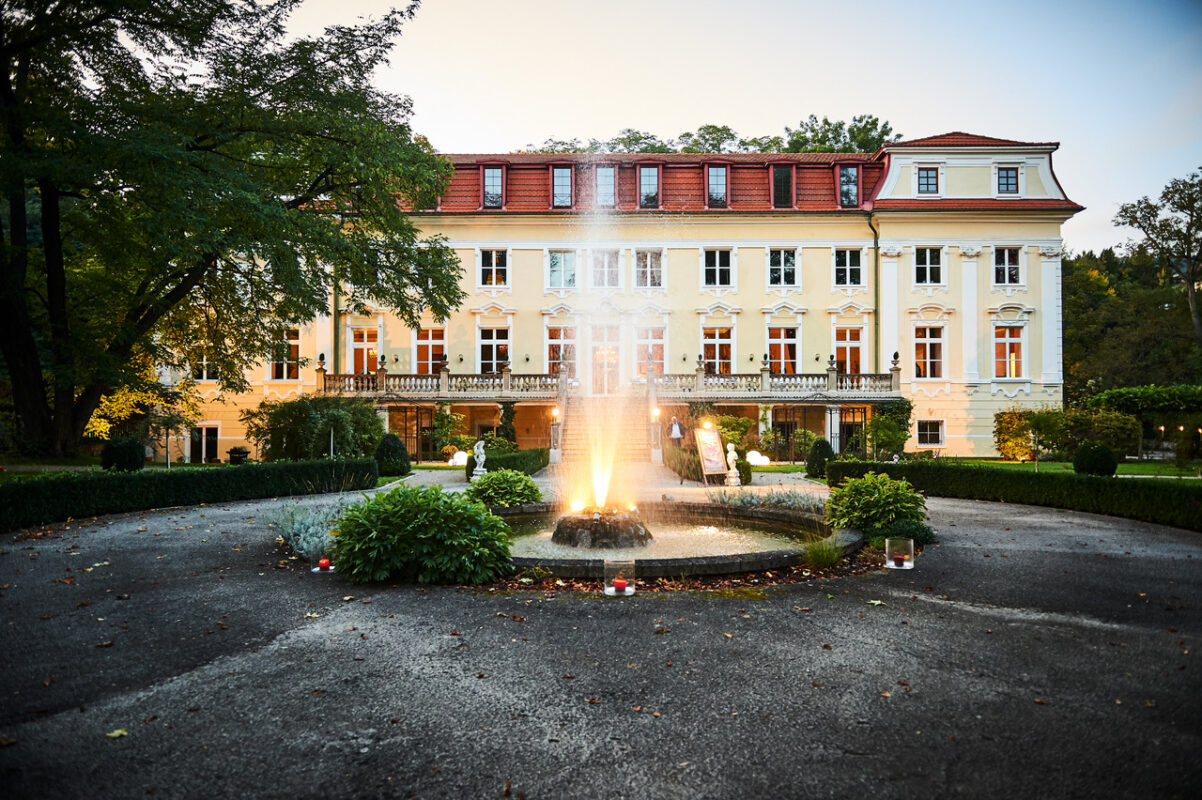 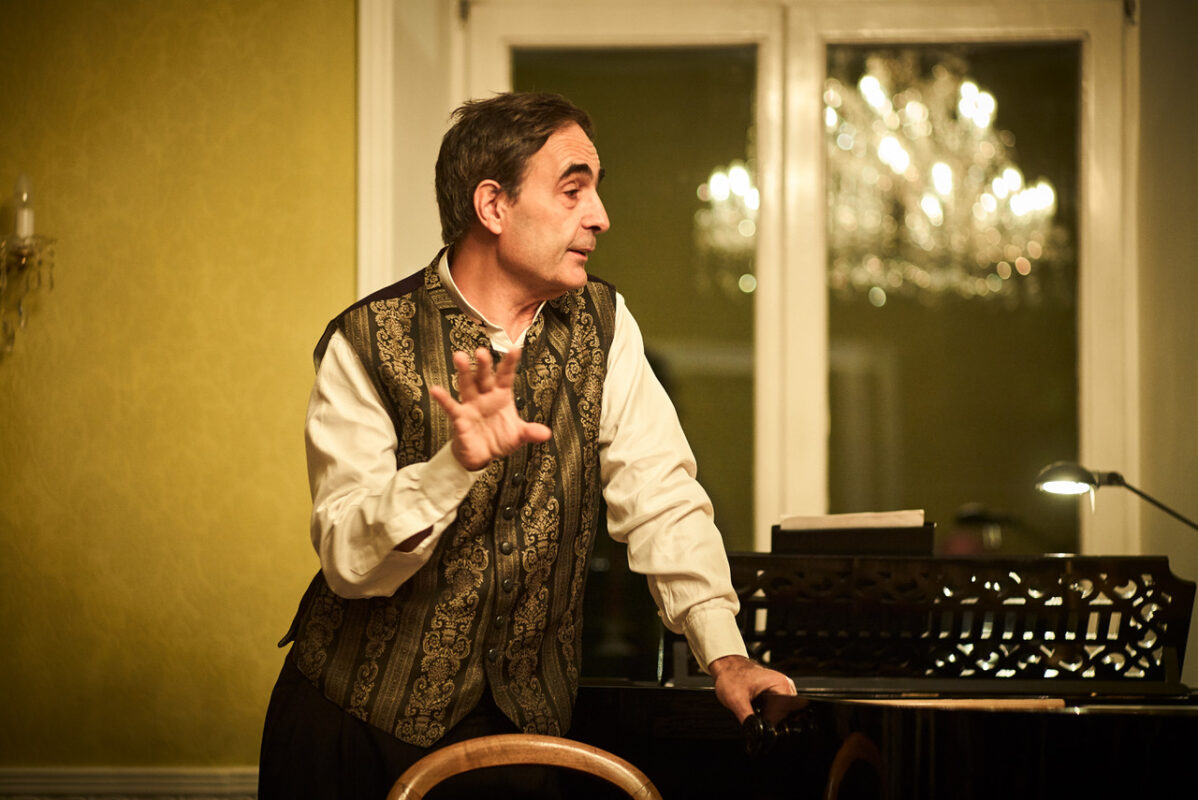 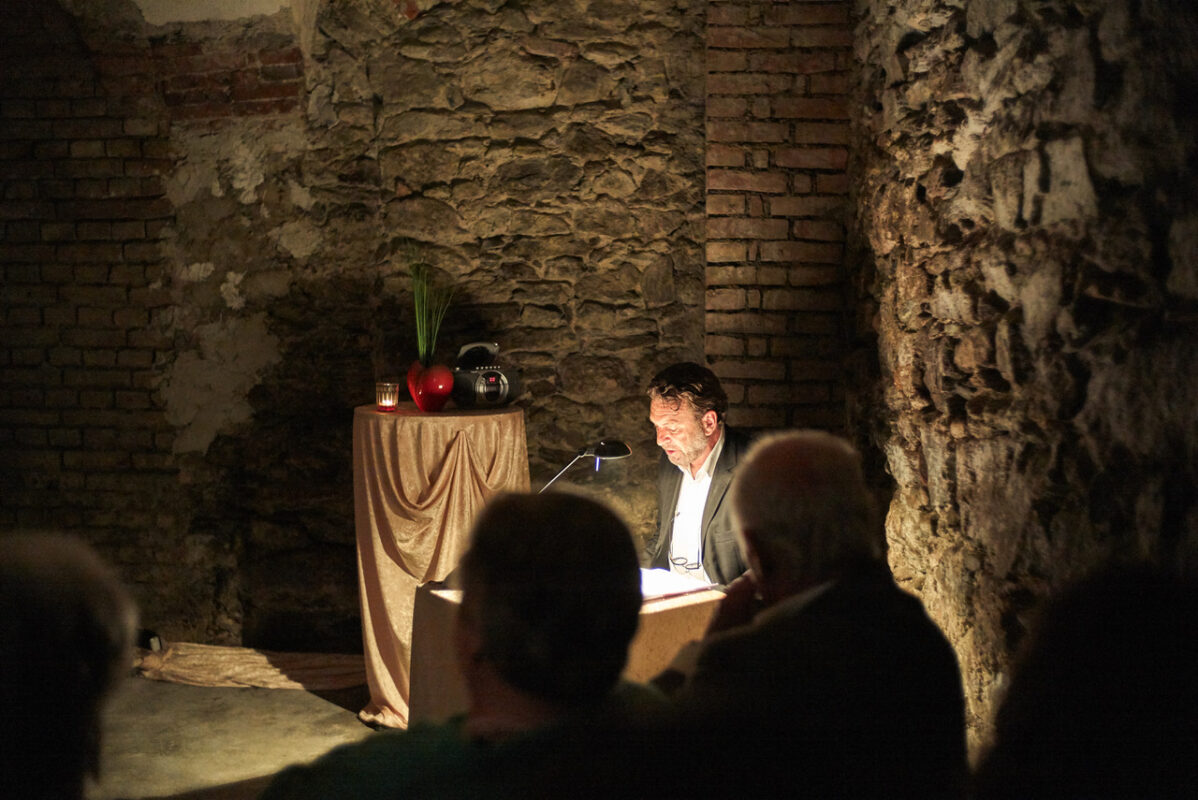 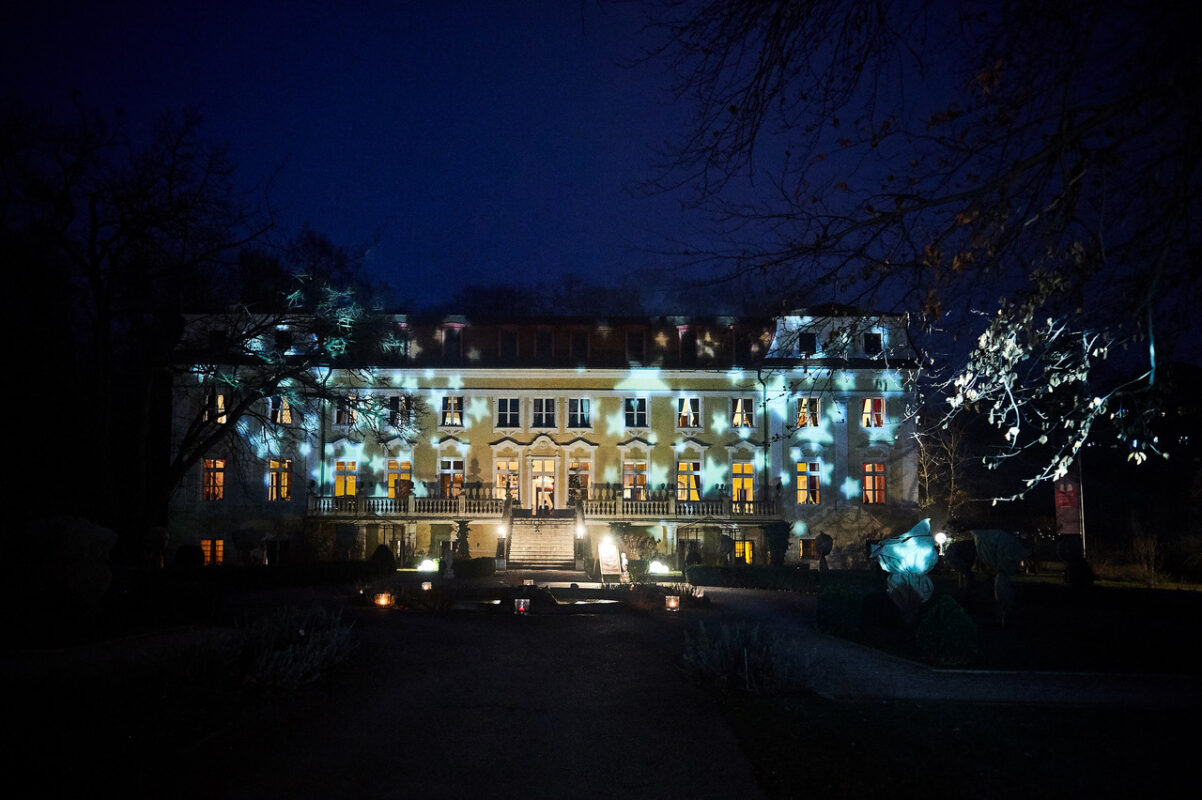 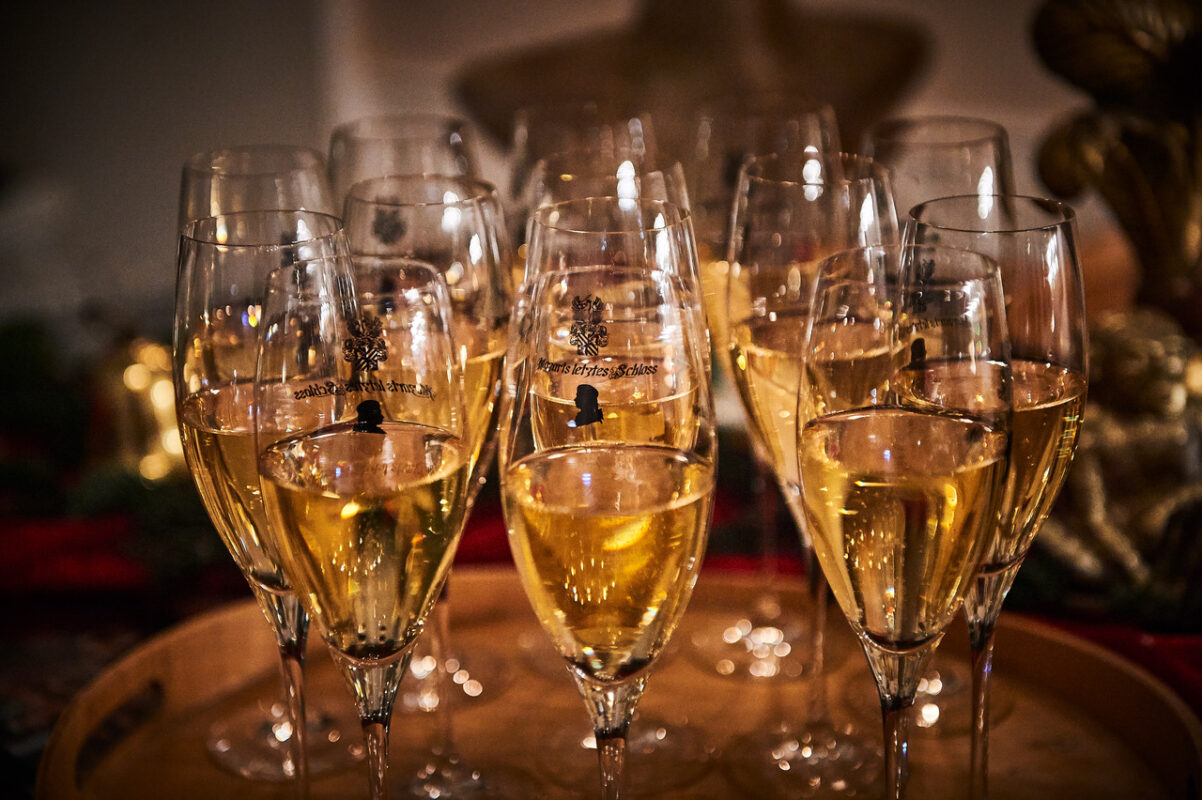